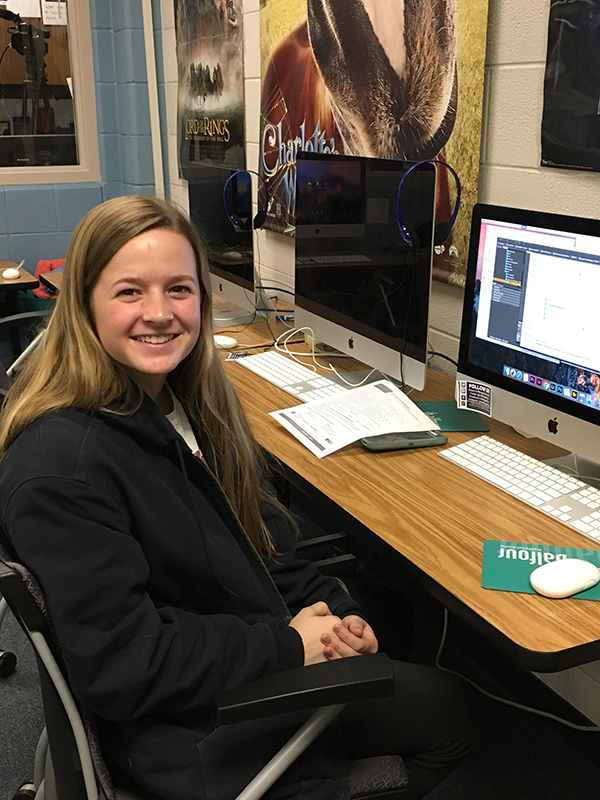 Senior Ashlie Thompson prepares to go to the state level of Senior Creed. She went to Senior Creed on Friday December 1st

FFA has a specific creed that students must learn for the competition. A member presents the FFA Creed from memory and answers questions about its meaning. Thompson will go to the state level this Friday where she will compete against several students from different districts of Texas for the state title.

“FFA is comprised of ten areas,” Thompson said. “Everybody who does the senior creed performs at the district level and three people move on to area, meaning there’s over 3000 people who initially start with the creed and after they move onto area, the top 2 move onto state.  So, I’ve already made the top 20 people in the state of Texas which is a big feat in itself.”