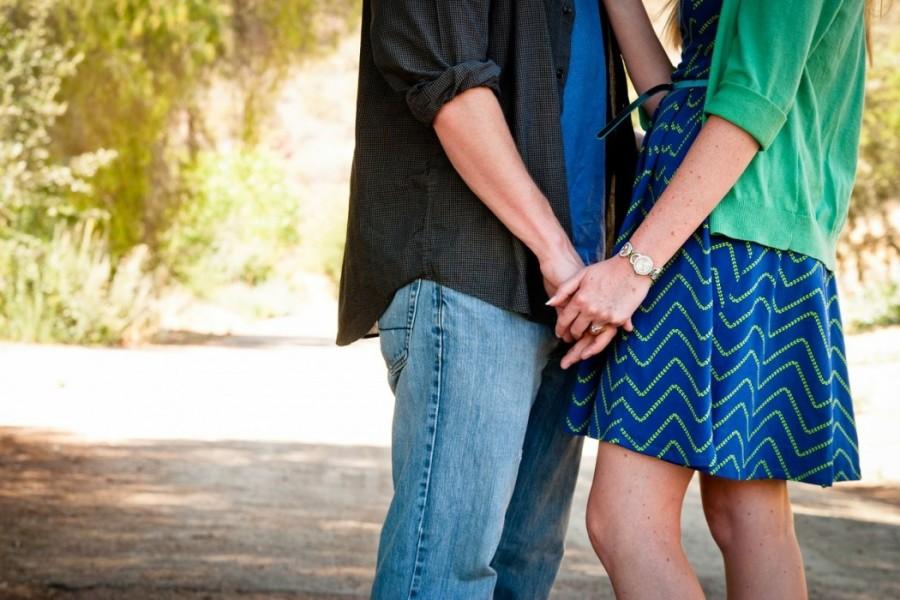 Walking down the hallway, one will see couple after couple lined against the walls during passing periods. The holding of hands, kissing, and excessively long and tight hugs are everywhere.

Wanting to be a part of a couple is understandable. Four years of a student’s life is spent in these hallways; one might as well find something to numb the pain of academic stress and “finding oneself.”. However, public displays of affection are a completely different matter.They slow down the hallway traffic and disturb the people exposed to it.

There are 1,200 students who walk around the hallway of LHS every day. On top of that, there is only five minutes to get from one class to the next. It doesn’t help that couples are stopping every five seconds to hug each other goodbye like they’re leaving forever. When they are walking together, they walk the speed of a turtle. It causes the many students rushing to class to be angry because of their lack of consideration for others.

Seeing fourteen to eighteen year olds being affectionate with each other in the hallways is not how many students want to spend four years of their life. Plus, many of the so-called relationships will end in a month or two. There is no need to show your affection for your boyfriend or girlfriend all over the campus.

Some people might say that they commit PDA because they do not see their significant other outside of school. However, there is no point to being involved with something that you do not put extra time into. Relationships are all about work, trust, and honesty. If one can only work on it for the 25 minutes in between classes daily, one does not need to be in a relationship.