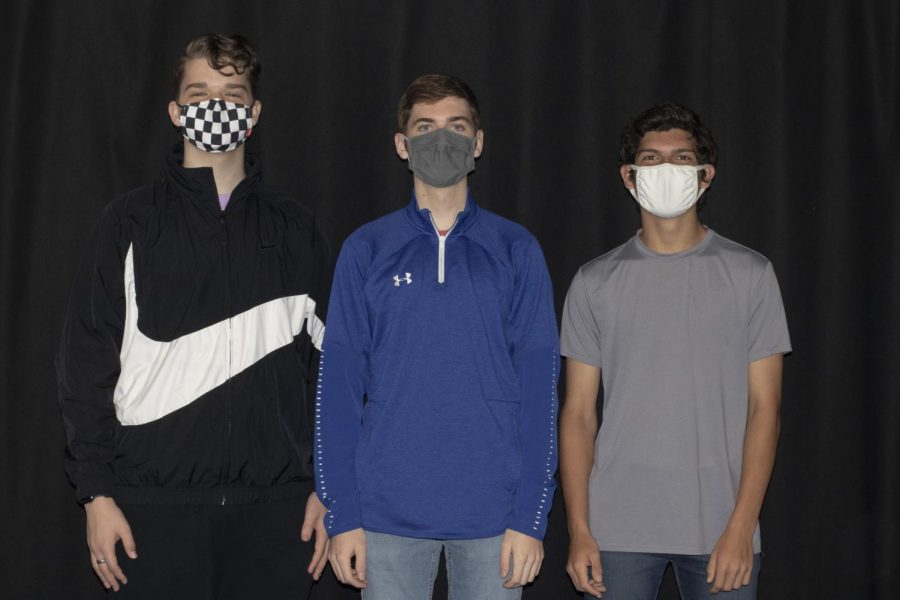 In addition to placing in the Top Gun category, Turney also placed first in chemistry, Heizer second in chemistry, and Samaraweera fourth in chemistry and fifth in physics. In the physics portion of the science test Ferris and Braden finished second and third respectively.

“I am happy that I placed 5th,” Samaraweera said. “It’s very gratifying, but I would have liked to be in the top three.”

The boys have taken all four AP science classes. In order to achieve such high accomplishments, they have also spent hours with Walton and science teacher Katy Lyles going over old tests and studying.

“UIL is my motivation to learn,” Heizer said. “It gives practice and application for concepts I learn in class. It helps me remember ways to work problems.”

“It feels great to see that all of my time and effort spent on practicing for science has finally paid off,” Turney said. “Now I know that if I keep working I could place the same or better at the UIL state competition.”