Students Raise Money in Support of ‘For The Silent’ 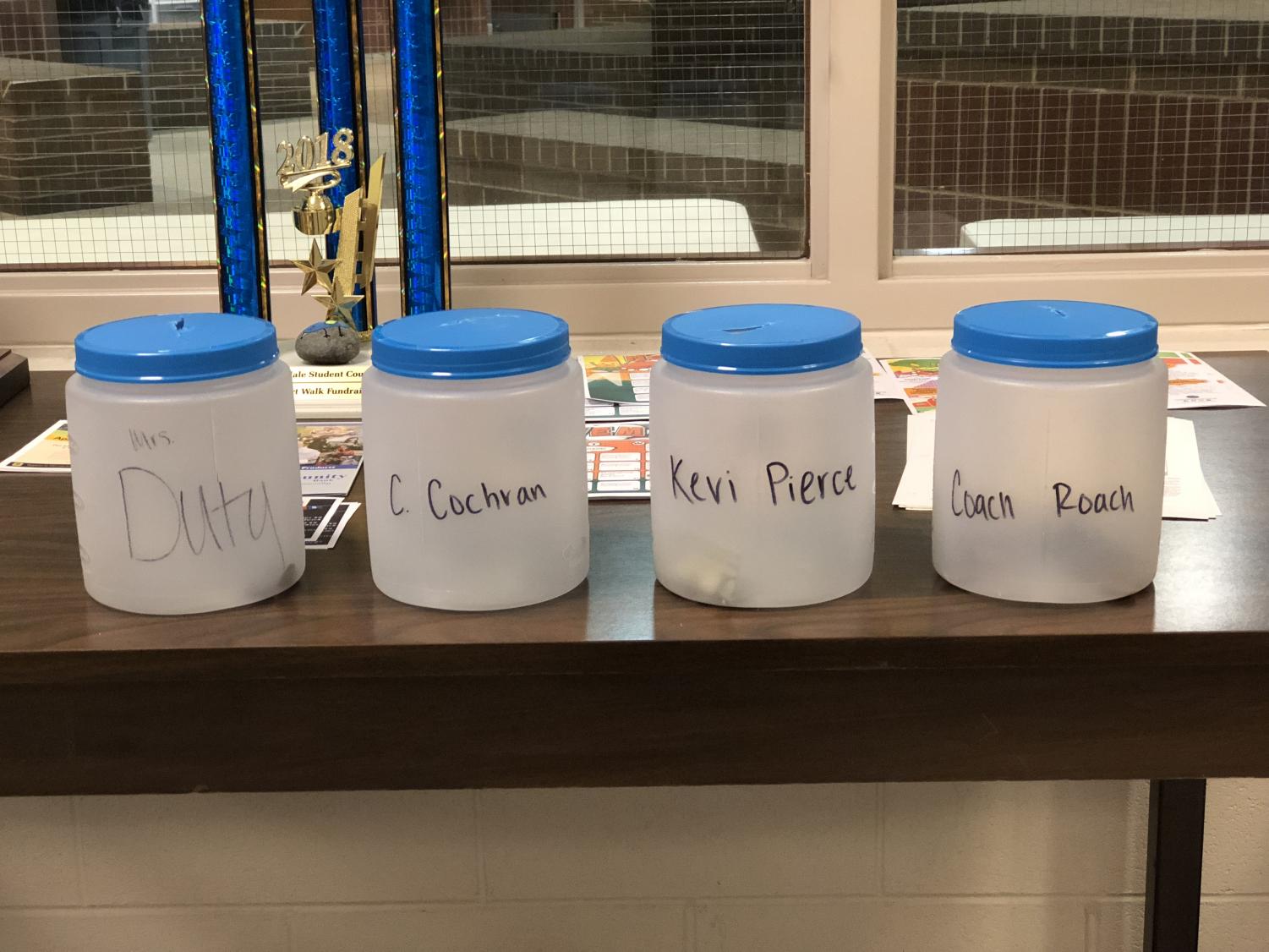 Senior Tara Campa, with the support of Student Council, is raising money for “For The Silent.” “For The Silent” is a non-profit organization to aid, prevent and educate young women affected by sex-trafficking and exploitation.

“After working with the organization, I have become really passionate about it,” Campa said. “Coming from a rough path myself, these girls need someone to support them, and I am happy to help in any way that I can.”

The fundraiser is a competition between four teachers who are willing to take a pie to the face. Students place their donation in the jar of the teacher they wish to see ‘pied.’ Campa will throw the pie at the November 2 pep rally to whichever teacher received the most donations in their jar.

Campa got the idea to raise money after having weekly meetings with For The Silent at her home.  After presenting the idea of a fundraiser to principal Valerie Payne, Payne suggested getting her fundraiser backed by a campus organization in order to carry it out.

“She is doing most of it herself and we are simply helping her out,” Student Council sponsor Dare Kirklin said. “She is bringing the pie, she is throwing the pie, and all we are doing is providing a tarp and collecting the money.”

11/2/18 Update:  Keri Pierce received the pie in the face as the winner with the most money raised.