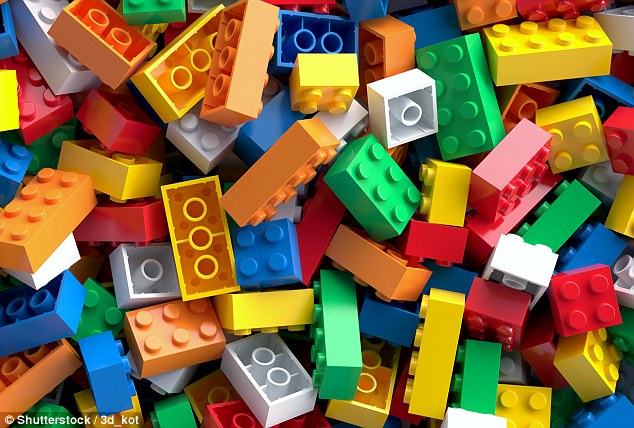 As a high school student with a minimum wage job, it can be hard to decide what to do with one’s paycheck. Let’s be honest. The temptation of Whataburger in the face of the usual home-cooked meal is just a little bit more persuasive at times. I myself have faced this issue when lifeguarding this summer at the Hideaway pool. Suddenly, I started receiving this income that I really didn’t know how to use efficiently. Sure, I could have spent numerous paychecks on eating out for every meal, but I really wanted to find a way to invest my money effectively.
I’ve always enjoyed building LEGOs since I was a little kid, but something that was relentlessly difficult about buying them was the price tag. LEGOs are extremely expensive to the point of some calling it excessive. When starting a business venture, one must have a product to invest in. What better product to invest in than something that is already successful in bringing in cash flow? I know what you are thinking: “How is this guy going to make an actual profit off of plastic toys that are available in all retail stores known to man?” The answer to that question is simple. Lego sets retire two to three years after being available on shelves and online. This means that Lego sets that are kept in the box unopened gain value over time (a lot). If one chooses the right sets to invest in, they can bring in some major profit. After about four to five years after retirement, most sets will even double or triple in price.

In case there is still some speculation against this parallel stock market, I’ll tell about my personal experience this past summer. I bought a 2010 version of the Lego Harry Potter Hogwarts castle for $50 in 2011, and I sold it this summer for $150 which resulted in $100 in profit. Check out these examples of sets sold for insane amounts after retirement in retail:
1. Millennium Falcon: Retailed for $499.99 in 2007. Fetches anywhere from $5,000 to $7,000 these days.
2.Taj Mahal: Retailed for $299.99 in 2008. Now the second most coveted and goes for between $2,500 and $3,500 on the secondary market.
3.Grand Carousel: Retailed for $249.99 in 2009. Regularly sells for $2,600 on eBay.
4.The Statue of Liberty: Retailed for $198.99 in 1998. Can now net you upwards of $2,000.
5.Death Star II: Retailed for $299.99 in 2005. Routinely goes for $1,700 now.
Source:https://www.wealthsimple.com/en-us/magazine/how-to-invest-in-legos
To sum up everything, I would encourage everyone to find something to invest in which they are passionate about. It doesn’t have to be Legos, but find something to collect which holds value. Then profit off of that items by allowing them it gain value over time. It’s a really fun activity and is extremely rewarding if you are patient.